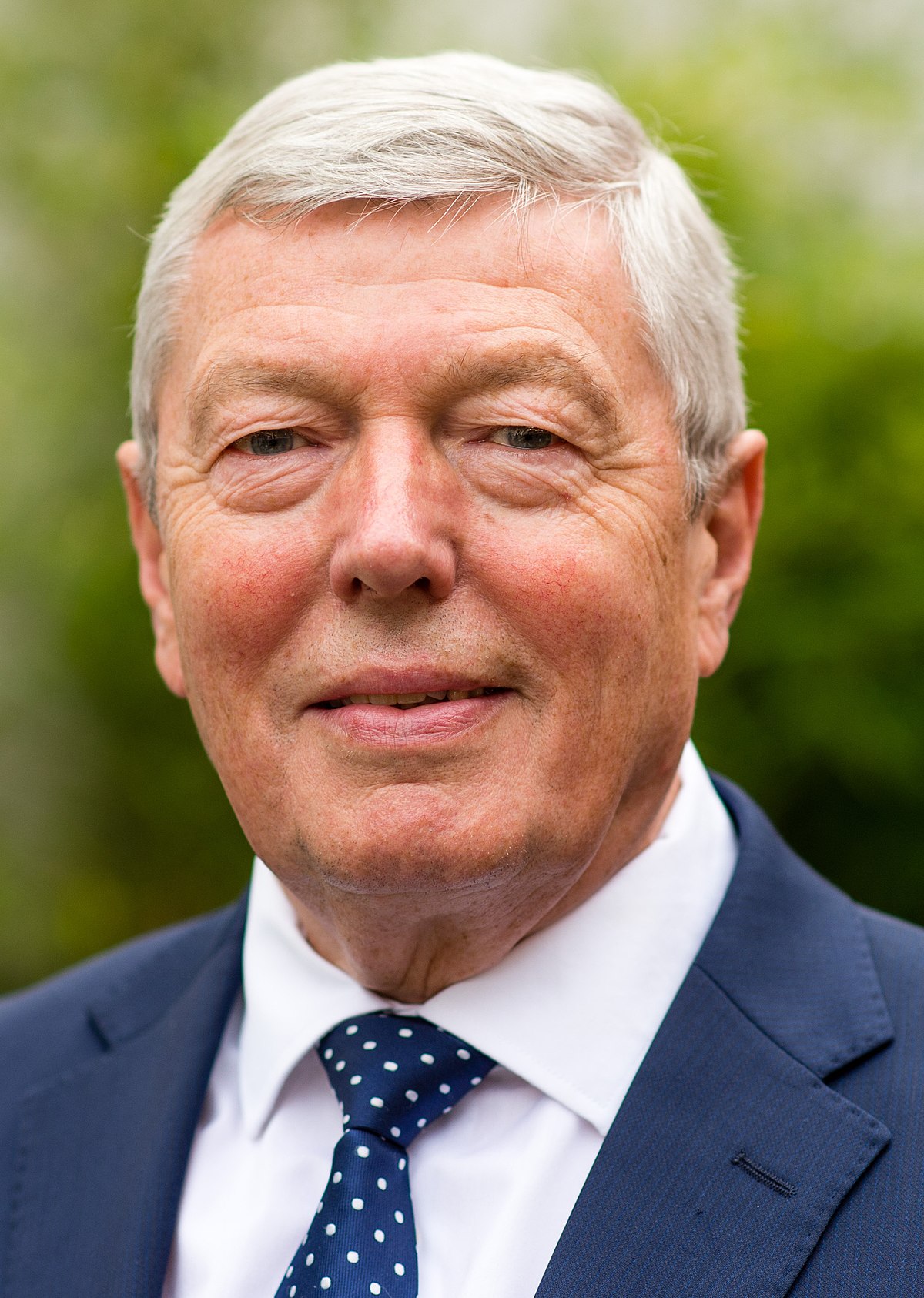 Brand Exchange is excited to host the Rt. Hon. Alan Johnson as he shares his opinion on the future of post-Brexit Britain, his political career in Westminster and more.

After many years as a postman, Alan worked his way through the Trade Union ranks to become General Secretary of the Communication Workers’ Union before being invited by Tony Blair to stand for election in 1997. He held several posts in the Blair and Brown governments, including Work & Pensions Secretary, Education Secretary, Health Secretary and Home Secretary. Alan retired in 2017 after being a leading figure in Labour’s failed Remain campaign in 2016.

Drinks will be provided by City of London Distillery, an award winning distillery in the heart of the city. Throughout the evening we will have the pleasure of trying a variety of cocktails using their incredible gins created especially for our event.

Tickets can be purchased by clicking ‘Book This Event’, Brand Exchange reception, or alternatively, contact l.jones@brandexchange.com.