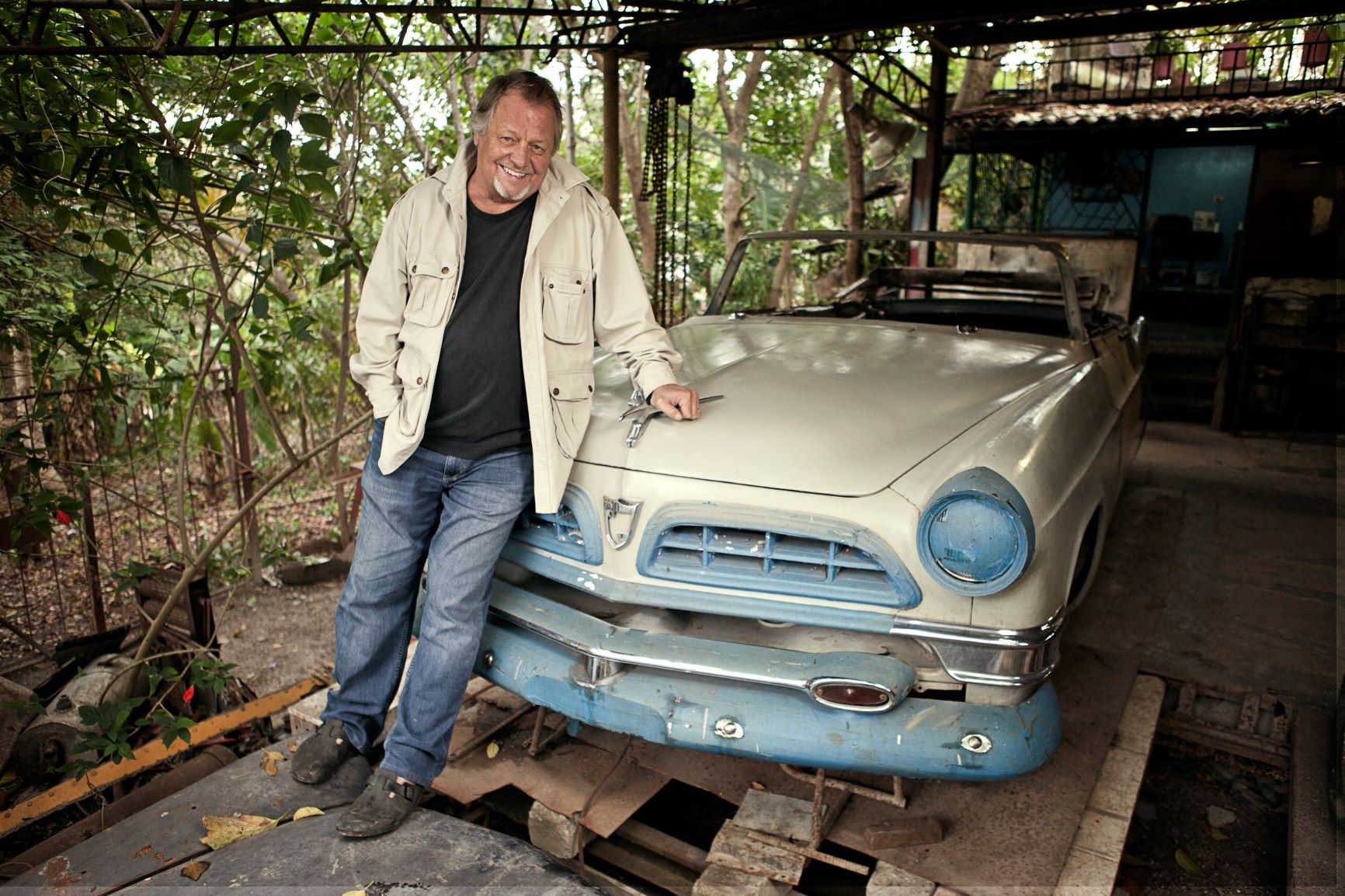 An Evening with David Soul

Join us for an evening with Hollywood legend, David Soul as he shares stories from his decorated career, spanning over five decades across acting, performing, producing, singing and social activism.

Famously known for his role as Detective Kenneth “Hutch” Hutchinson in the ABC television series Starsky & Hutch from 1974 to 1979, he has also made several appearances on Star Trek, I Dream of Jeannie, McMillan & Wife, Cannon, Gunsmoke and All in the Family. Having accumulated more than 700 hours starring or co-starring in film and television, David has also built his own repertoire behind the screen in film and television direction and production, including several episodes of Starsky and Hutch and a number of documentary films, which were inspired by his enthusiasm for social activism.

During his career, David has also intermittently returned to his singing roots, topping the charts in both the US and UK with a number of his hits, including “Don’t Give Up on Us” and “Silver Lady”, as well as achieving two Top 10 albums.

In the mid-1990’s, David moved from the US to take up residence in London, UK and has since applied himself to British theatre, film and television. He officially became a British citizen in 2004.

David’s most recent project, Cuban Soul, sees him embark on a mission to help Cubans re-build Ernest Hemingway’s long-lost 1955 Chrysler New Yorker Deluxe convertible and a crew are following him every step of the way for a feature documentary.

In celebration of his new project, we look forward to welcoming David and our members to Brand Exchange for an authentically Cuban-themed evening, with drinks, refreshments and stories from David’s acclaimed career.

Places for this event can be reserved by clicking ‘Book This Event’, by emailing enquiries@brandexchange.com or via the Brand Exchange reception.