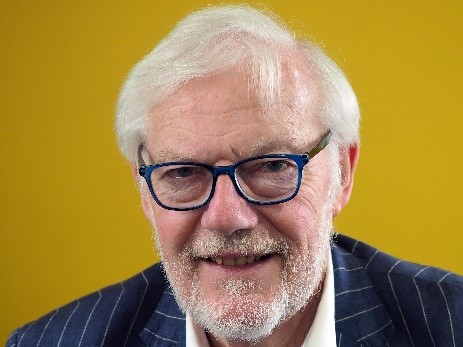 ‘The Very Idea’ with David Wethey

He was an advertising agency leader in UK, Southern Europe and SE Asia for 20 years. In 1988 he founded Agency Assessments International – specialists in the client/agency relationship. He managed scores of pitches around the world, with the best agencies, competing for the biggest brands.

The Very Idea (published by Urbane Business) is two books in one. It introduces a new belief and value system, which Wethey calls ‘Idea Economics’. The book was written to encourage everyone to come up with and develop ideas capable of solving the toughest problems, and open up the most exciting opportunities. The ‘Very Idea’ in the title is the super-valuable 1/100, or even 1/1000, game-changer that we are all looking for.

Idea Economics recognises the crucial role played by ideas in corporate and personal success. It truly is ideas, and not money, that make the world go around. But it is so many people’s lot in the workplace to put up with a repetitive and transactional existence. Wethey is worried that this situation could deteriorate still further, with robots threatening hundreds of thousands of executive jobs. Idea heroes – workers who are prolific idea generators and skilled developers of other people’s ideas – are best placed not just to survive in the new world, but flourish. They will also have far more fun!

Join us as David Wethey gives us an insight into his latest book ‘The Very Idea’ and explores his concept of Idea Economics.