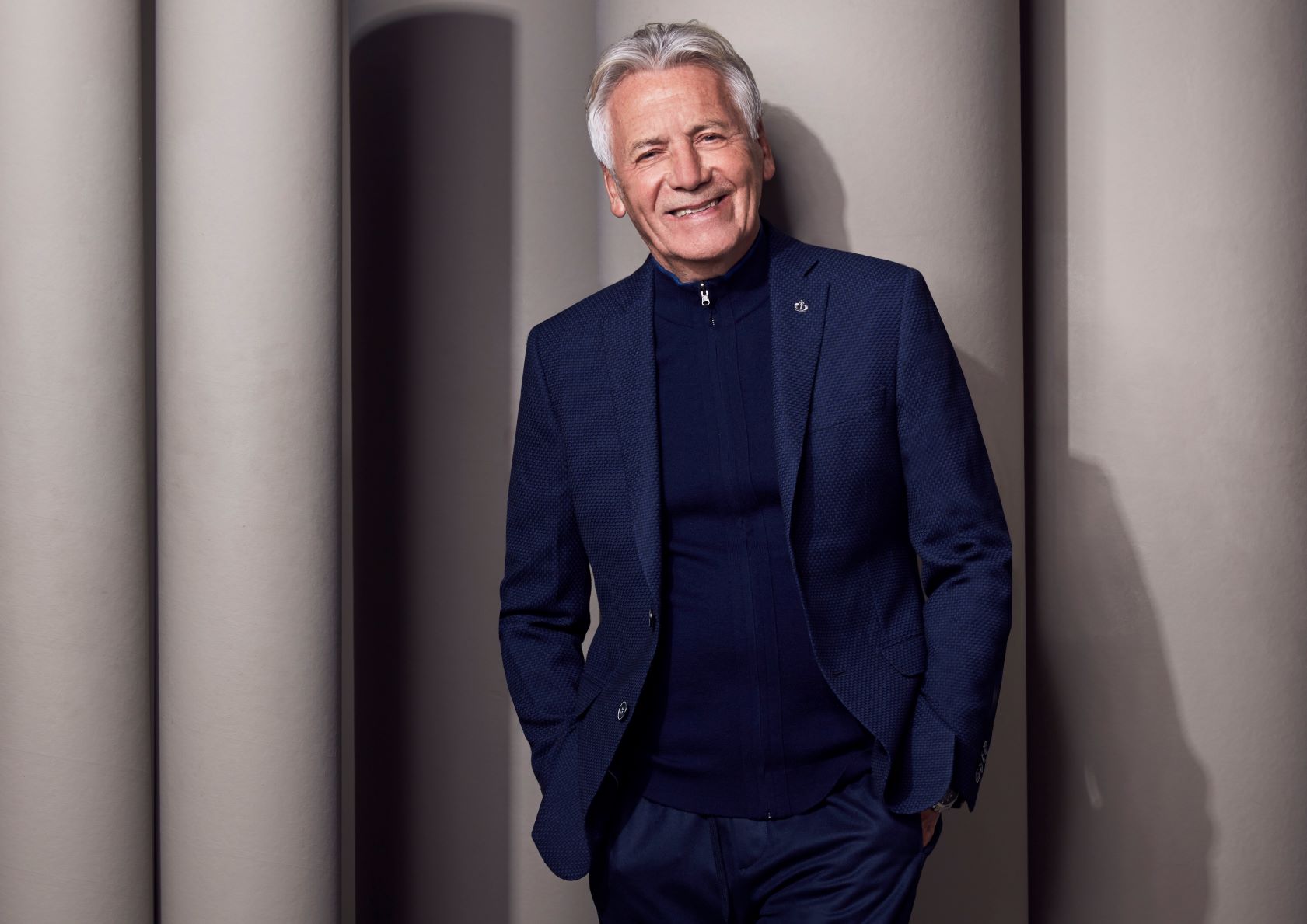 An Evening with Jeff Banks

Jeff Banks has been a leading name in the world of British fashion for over five decades.

His entry into fashion stardom was marked by opening Clobber in 1964. Hailed as one of Britain’s first ‘new boutiques’, it would set London on the path to become the epicentre of world fashion in the 1960s. Clobber’s phenomenal success inspired Jeff to launch his own self-named fashion label in 1969.

Throughout his decorated career, Jeff has branched out and made a name for himself within all corners of the world of modern style, including homeware, corporate uniforms, and tailoring.

Twice named ‘British Designer of the Year’, he was also recognised as a commercial force within the retail industry and in the late 1980s launched his own television programme, ‘The BBC Clothes Show’, which ran for over 320 episodes, gaining over 10 million viewers. He also holds claim to being the official wardrobe designer for the iconic band, The Eurythmics.

The Jeff Banks brand has established a reputation synonymous with affordable quality and inspired fashion. Jeff will join us at Brand Exchange to talk about his career as a celebrated name in the industry and provide an insight into maintaining his brand’s prominence at the forefront of British style for over fifty years.

Entry from 6pm for 6.30pm start. The talk and Q&A with Jeff Banks will be followed by networking drinks from 7.30pm.