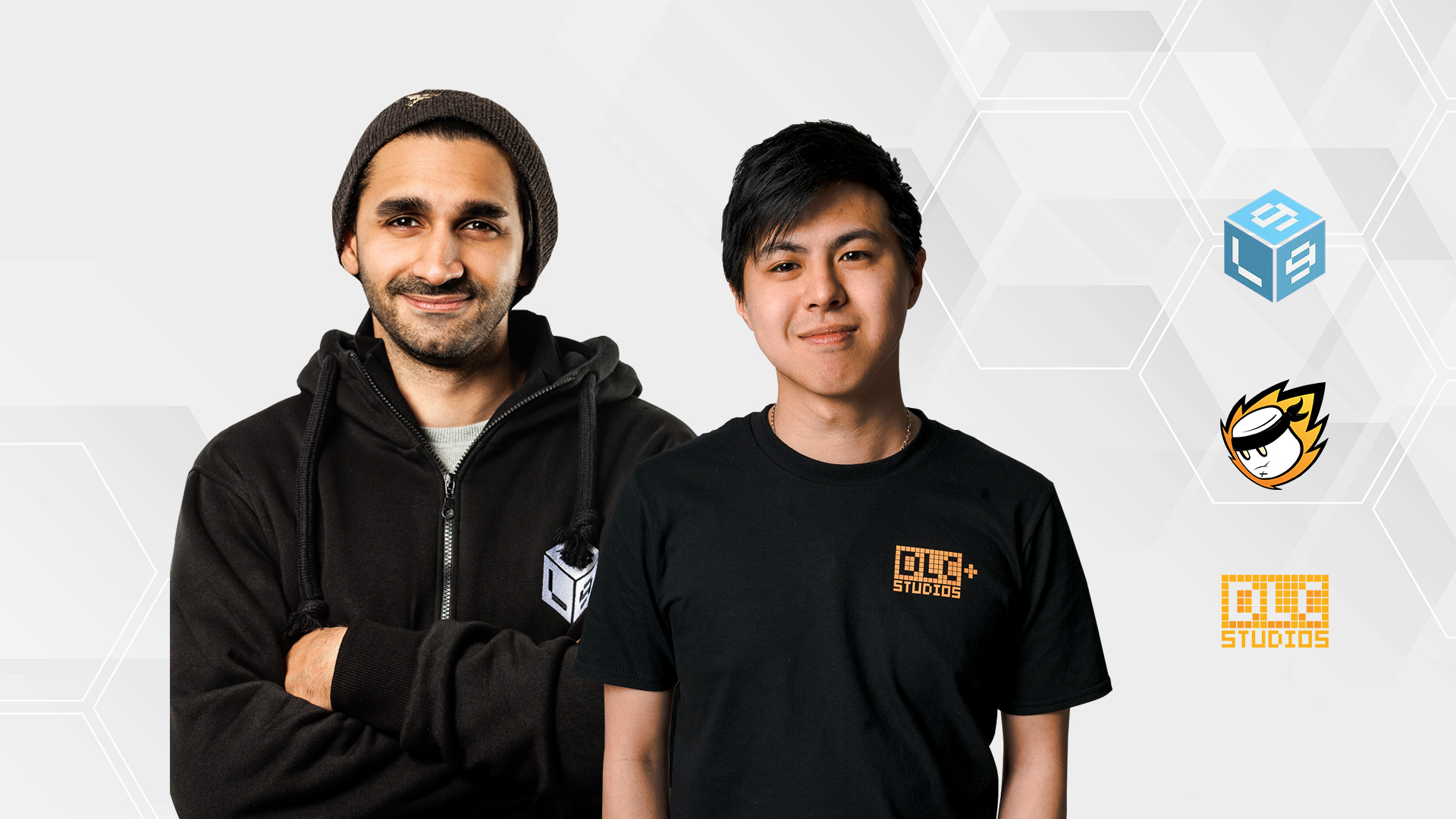 The Evolving World of Esports: Team and Agency

Entry from 6pm for 6.30pm start. The talk and Q&A with Saad & Kalvin will be followed by networking drinks from 7.30pm.

The Esports industry has been growing and establishing itself as a force to reckon with for quite some time now, and brands with advertising budgets running into the millions are now sitting up and taking an interest.

Join us at Brand Exchange as we dive into the world of Esports and learn about competitive video games, lucrative sponsorships and the various digital marketing tools at play within this exciting gaming ecosystem.

Saad Sarwar, founder and CEO of creative Esports agency Level99 will be accompanied by industry guru Kalvin Chung, Director of MnMGaming UK, owner of one of the UK’s most successful Esports teams.